In March 2015, Americans learned from the U.S. Department of Justice (DOJ) that the city of Ferguson, Missouri had been operating a "predatory system of government." Police officers were acting as street-level enforcers for a program—aggressively promoted by city officials—in which fines and fees were used to extract resources from poor communities of color and deliver them to municipal coffers. In this talk, Joe Soss, professor at the Humphrey School of Public Affairs, argues that what the DOJ discovered in Ferguson should not be seen as anomalous, either in relation to U.S. history or contemporary American governance. Based on an ongoing book project with Joshua Page, Soss offers a political analysis of the origins, operations, and consequences of revenue-centered criminal justice practices that have grown dramatically in the U.S. since the 1990s. Under this policy regime, local governments and market firms draw substantial revenue streams from fine-centered policing, court fees, bail systems, prison charges, civil asset forfeiture, and much more.

More on this topic: 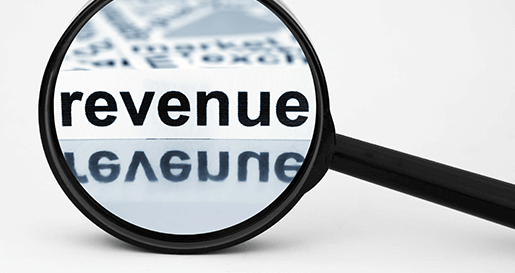